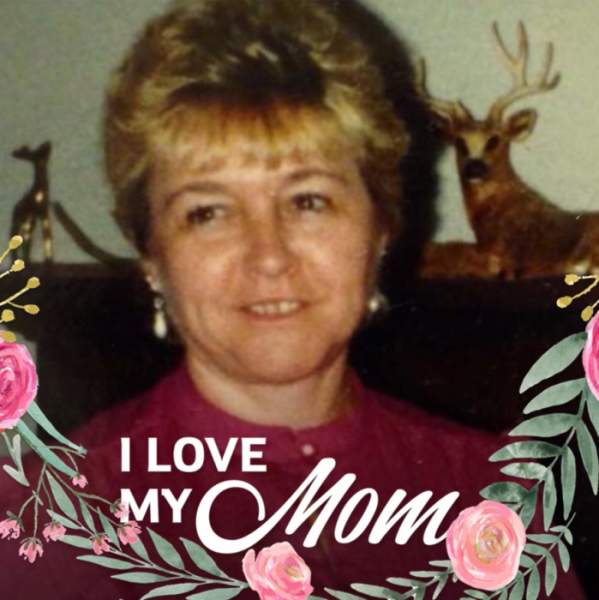 Alberta Florence Powers, 76, passed away Saturday, November 20, 2021.  She was born December 16, 1944, in Newport, a daughter of the late George Earl Straub and Edna Florence Murphy Straub.  She was a homemaker and of the Catholic faith.  She is survived by her children, Sandra Wallace (Rick); Renee Wheeler (Michael); David Powers and Billy Powers (Estela); one brother, three sisters, 9 grandchildren and 10 great-grandchildren. She was also preceded in death by her husband, George Junior Powers.  Graveside services will be 10AM Friday, November 26, 2021 at Floral Hills Memorial Gardens.

To order memorial trees or send flowers to the family in memory of Alberta Powers, please visit our flower store.