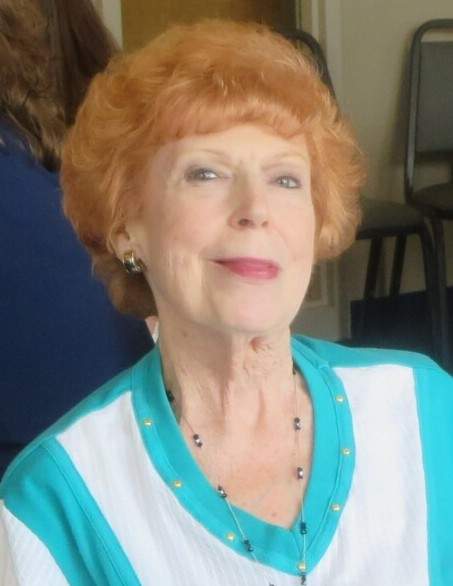 Ft. Wright – Passed away on August 4, 2021 at the age of 84. Barbara was a very compassionate woman that was a caregiver to many over the years. She enjoyed cooking and spending time with her grandchildren that she loved dearly. Barbara is survived by her son, Chris (Vanessa) Meader; grandson, James Meader; granddaughter, Natalie Meader; and brother, Richard (Linda) Spencer. She was preceded in death by her first husband, James Meader; her second husband, Bob Naber; brother, Mark Spencer; and parents, Chris and Amy Spencer. Visitation will be held on Thursday, August 12, 2021 from 10 am until the Funeral Service at 11:30 am, all at Floral Hills Funeral Home.

To order memorial trees or send flowers to the family in memory of Barbara Naber, please visit our flower store.