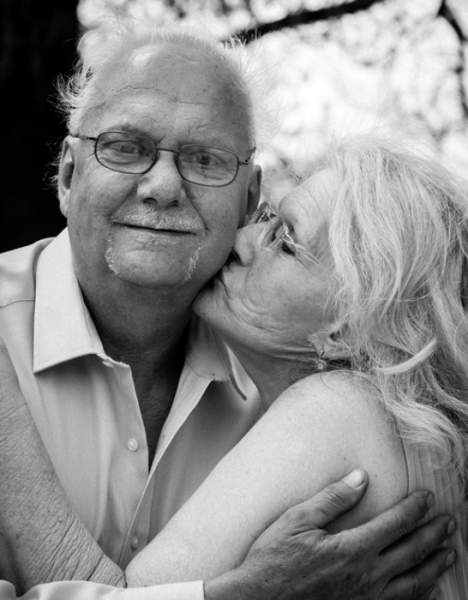 We are heartbroken to announce the death of a beloved man, Earl Dean Vaught, of Bellevue,
Kentucky on November 9th, 2022. He was born on March 12th, 1958 in Cincinnati Ohio, son of
the late Juanita Wooten and Earl Emmanuel Vaught. He worked as a truck driver for the majority
of his life, a loving father to five; Adam (Casie) Vaught, Andrew Vaught, Matt (Jennifer) Vaught,
Mark (Sarah) Vaught, Mary Jo (Johnny) Smith, and a devoted husband to the late Dora “Janie”
Vaught. He was also an irreplaceable “Papaw” to 22 grandkids. He is survived by his one
brother; Robert Vaught and three sisters; Julia Dyer, Darlene Bowling, and Christy Martin and
was preceded in death by three sisters; Delta Vaught, Joyce Wooten, and Juanita Vaught. We
remember him as the parent and papaw we all want to be, the most fun and caring man you’ll
ever meet. He would never leave the dance floor and was always willing to dance with someone
or show them his moves! He was an inventor of fun, putting up the best Christmas light display
anyone had ever seen or the “haunted” hayrides through Bellevue on Halloween. You would
never run short of laughs when you were around him. He always made sure Santa and the
Easter bunny paid a visit to the Vaught house on the holidays and he always made sure
everyone was happy and full. Nothing was ever broken around his house, give him some duct
tape and a screwdriver and he fixed it. He was a tinkerer at heart and was always working on
something new or fixing something that was old. He was a provider for his family and his other
half that was just as amazing as he was. Their house was a safe space for anyone, if you were
hungry, there was food for you, if you were tired, there was a bed for you to sleep in, and if you
were ever bored.... there were always about five kids there willing to do something with you. The
man we knew always found a way to make you happy and there was never a dull moment with
him around. He will be missed beyond words.

To order memorial trees or send flowers to the family in memory of Earl Vaught, please visit our flower store.