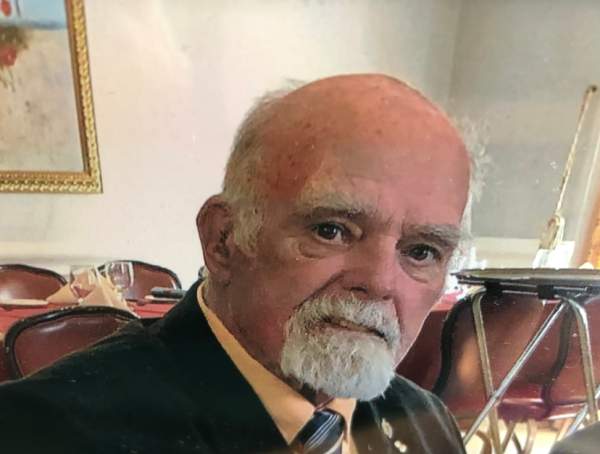 Frank was born on March 30, 1941, in Bridgeport, Connecticut. He attended and graduated from the US Naval Academy in 1964. He went on to serve his country in the US Navy during Vietnam as an officer. He served on the USS Essex (CVS-9), USS Davis (DD 937), Vietnam Coastal Group 28, USS Compton (DD 705) and USNDC Portsmouth.

He believed in helping his community by volunteering in Taylor Mill Lyons Club and Northern Kentucky Tea Party.

To order memorial trees or send flowers to the family in memory of Francis "Frank" Halpin, please visit our flower store.