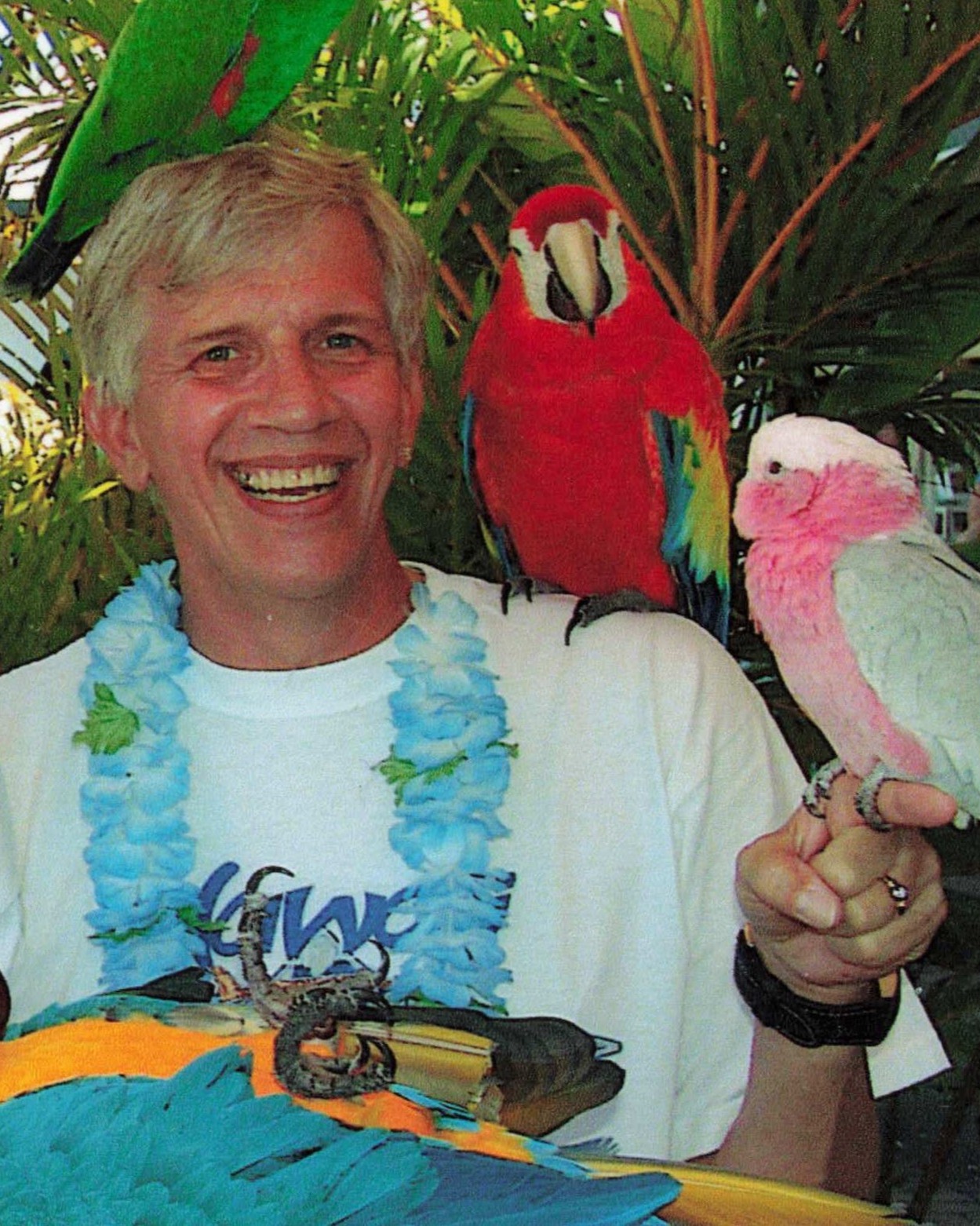 Gordon "John" Gilliam, 71, of Edgewood, passed away Thursday, January 21, 2023 at St. Elizabeth Hospital in Edgewood.  John retired from the I.R.S. in Covington after many years of service.  He was also a longtime resident of the Licking Riverside Historic District.  John was an avid gardener.  He loved being outdoors and cultivating his flowers and landscaping.  He participated  in the early years of the "Secret Garden" walking tours in Covington to show off his love of gardening.  In his spare time John liked to be on his computer bidding on auctions to add to his many collections.  He loved to travel with his late longtime life partner, Dale Combs.  John was preceded in death by his parents, Gordon and Catherine (Rehmet) Gilliam, and brothers Lawrence and Tom Gilliam.  He is survived by his brothers, Steve, Roger and Kelly Gilliam; sisters Gwen Dunn and Heather Gilliam, 14 nieces and nephews.  Memorial contributions may be made to Cincinnati Children's Hospital.

To order memorial trees or send flowers to the family in memory of Gordon John Gilliam, please visit our flower store.