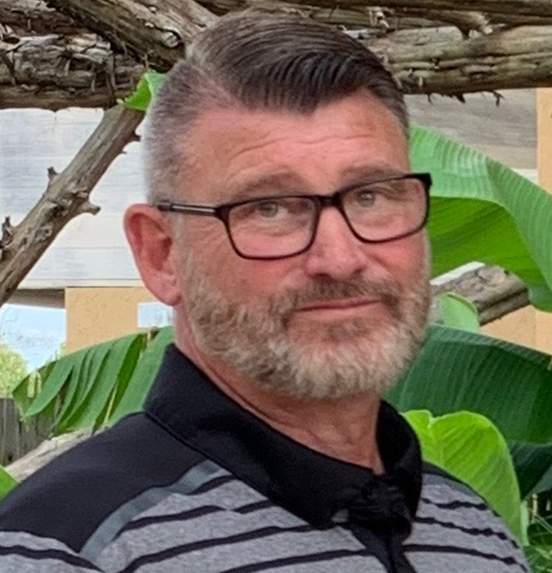 Born March 31, 1963, in Independence, KY to Jack Norman Scott and Jo Ann Eichelberger Scott. He graduated from Scott High School in 1981 and shortly after enlisted in the United States Army from 1982 to 1995 obtaining the Rank of SGT. Greg was blessed with 3 children along his journey and married his long-lost love in 2020. He enjoyed a competitive game of sport especially the Denver Broncos, incredibly stupid movies, and delicious food.  Greg was a true warrior with a big heart that loved life to its fullest.

A Visitation will be held at Floral Hills Funeral Home in Taylro Mill, KY on August 16, 2021, from 11:00 a.m. until the time of Funeral Service at 1:00 p.m. Memorial Contributions suggested to Tragedy Assistance for Survivors Program (www.taps.org) which help Gold Star Families of fallen service members.

To order memorial trees or send flowers to the family in memory of Gregory Scott, please visit our flower store.