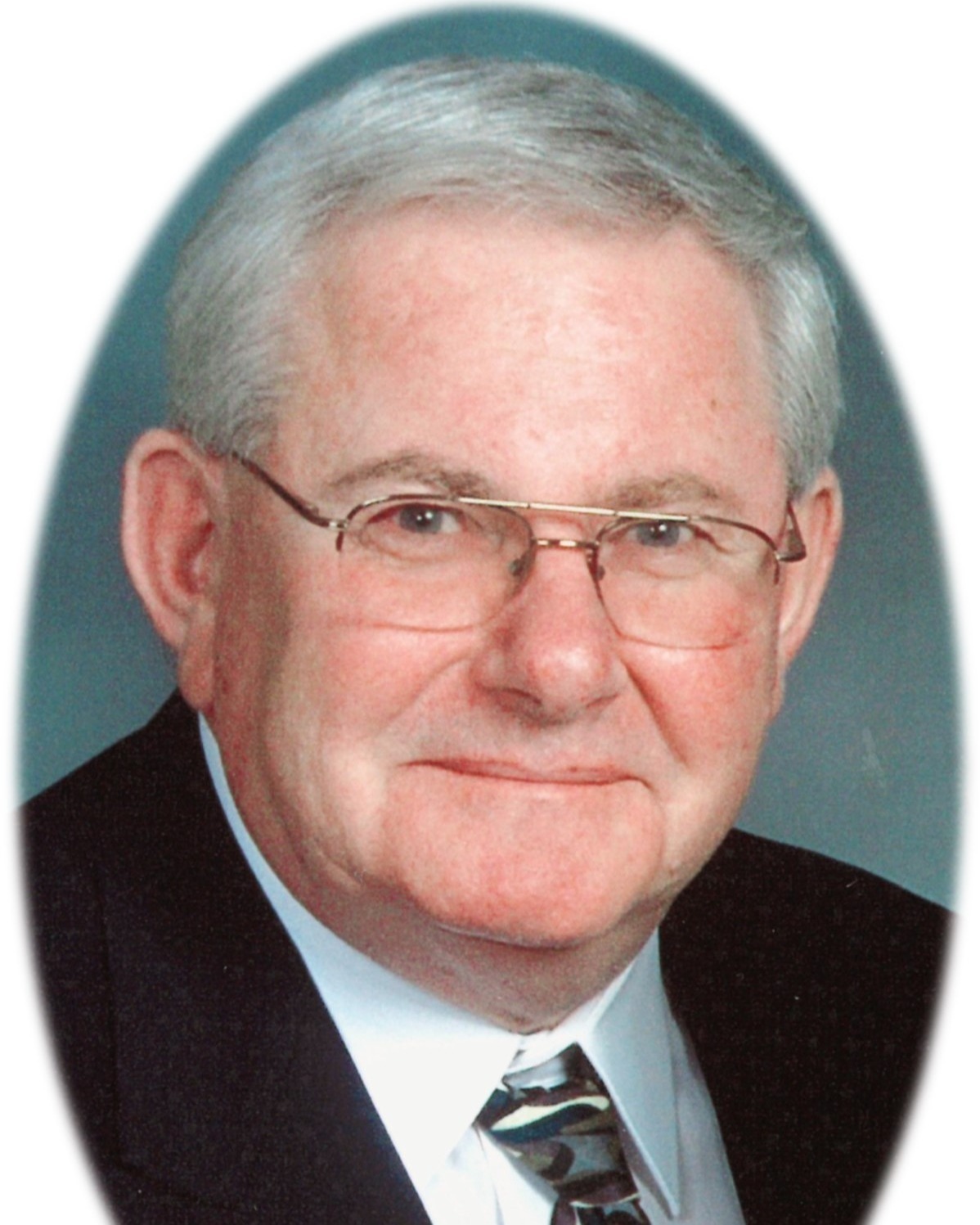 Hartmut Karl Geisselbrecht, 81 of Taylor Mill, Kentucky passed away Sunday, December 4th, 2022.  He was born in Dittenheim, Germany in 1941 to the late Wilhelm and Erna Geisselbrecht, and emigrated to the United States in 1961. Hartmut was a retired Vice President of Kloeckner DESMA in Erlanger, Kentucky, a former manager at Cin-Made Corporation, and his “retirement” job was as a Court Security Officer for Kenton County Sheriff Chuck Korzenborn. He was drafted and served in the United States Army during the Vietnam Era. He was a Penn State graduate, and a member of Zion Lutheran Church, Germania Society, Kolping Saengerchor, Northern KY German Heritage Club, Parkinson's Support Group and the Northern KY Men's Prayer Breakfast Group. Hartmut is survived by his loving wife of 57 years Linda Geisselbrecht. Also surviving are his daughter Lynn (Joe) Berk; grandson Anthony “AJ” Berk; sister Ute (Juergen) Vogt; sister-in-law Gisela (predeceased brother Karlheinz) Geisselbrecht; and many nieces, nephews and extended family members in Germany. A visitation will be held on Thursday, December 8th at Floral Hills Funeral Home, 5336 Old Taylor Mill Road, Taylor Mill, Kentucky 41015 from 4:00pm – 8:00pm. The Kolping Saengerchor will perform a song at 7:00pm and a Military Honors Ceremony will immediately follow.

On Friday, December 9th there will be a brief visitation period in the “Welcome” area of Zion Lutheran Church, 1175 Birney Lane, Cincinnati, Ohio 45230  from 10:00am-10:50am, with the funeral service beginning at 11:00am. In lieu of flowers, memorial contributions may be made to Zion Lutheran Church (address above) or to the local Parkinson Support & Wellness group via: http://parkinsoncincinnati.org/

To order memorial trees or send flowers to the family in memory of Hartmut Karl Geisselbrecht, please visit our flower store.

Military Service will start at 7:15 PM