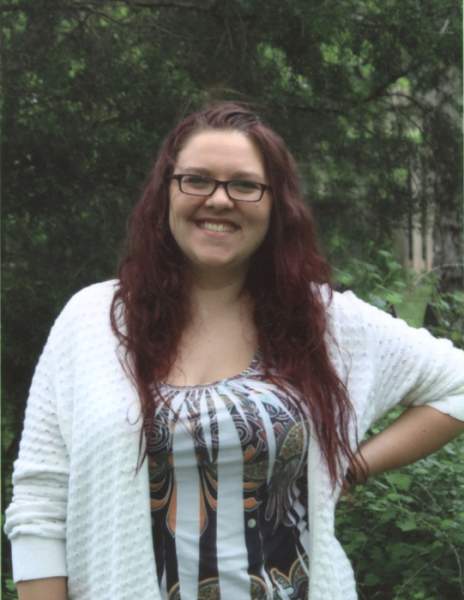 On August 8, 2020, Hillary Anna Skaggs Walling was taken from this life and her loved ones by the horrific opioid crisis facing this community and the entire country. Hillary fought this devastating disease for 4 1/2 years and we hope and pray that she has finally found peace; even as she leaves us behind, broken-hearted by her loss.

Hillary entered this world on August 29, 1991 in Edgewood, KY and spent the majority of her life in Northern Kentucky.  She was bright, caring, dramatic, determined and passionate.  She attended Ryle High School in Union, KY and graduated from Licking Heights High School in Pataskala, OH.  Hillary was successfully continuing her education; she was hopeful and was looking forward to her new career.  Most of all, she was proud of being a Momma Bear to her 4 cubs and adored being a mother.

Hillary is survived by her 4 precious children: Liam (8), Isabella (4), Jaxon (2) and Alexander (3 months) and her step-children, Jasmina, Devon and Miley as well as her husband, Andrew Walling.  She is also survived by her mother Michelle (Toebbe) Martin, step-father Jon Martin and step-mother Sarah (Eversull) Skaggs.  Hillary also leaves behind her siblings Justin Skaggs, Nicholas Skaggs, Kate Martin and Luke Martin, as well as beloved grandparents Mark and Barbara (Rechtin) Toebbe and Roger and Cheryl (Thomas) Skaggs.  Also missing Hillary are her aunts and uncles, Matt and Kelli (Serra) Toebbe, Mike & Lynn (Wentworth) Skaggs and Steve and Jackie (Chalk) Skaggs and many cousins, great aunts and uncles, extended step-family and many friends.

Hillary joins her beloved father, Jeffrey Skaggs, who precedes her in death.

Hillary will be deeply missed by all of her cousins, friends and family and most especially her very young children.  Donations for the care and welfare of Hillary's children can be made to the Memorial Fund for the Children of Hillary Skaggs Walling (managed by Hillary's parents) at any 5/3 Bank location.

A private service is scheduled for Hillary's immediate family only.

To order memorial trees or send flowers to the family in memory of Hillary Walling, please visit our flower store.