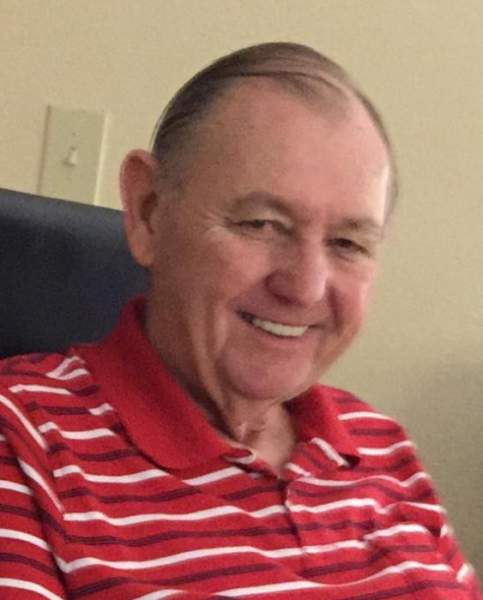 age 76, of Taylor Mill, KY passed away at Anthology of Anderson Township, OH on Thursday, March 26, 2020 after a long battle with Alzheimer’s.

He was born December 20, 1943 in Covington, KY to the late Edward and Mary (Watkins) Lykins. James grew up in Betsy Lane, KY. He attended Eastern Kentucky University where he obtained a Bachelor of Science in Education. Additionally, he attended the University of Kentucky and Xavier University where he earned a Masters and a Rank I. On May 29, 1965, James married Beulah (Davis) at Straight Creek Presbyterian Church in Rella, KY. They had two children, Jim and Suzanne as well as two grandchildren, Leah and Jackson.

James was in education for 35 years. During that time, he worked as a teacher, elementary principal, high school assistant principal, director of pupil personnel, director of transportation, director of special education and athletic director. He was director of the preschool program at Grandview Elementary which he started. He was a member of the KEA and NEA. Also, he coached sixth grade basketball at Florence Elementary as well as tennis at Bellevue High School. In addition, he officiated high school football and basketball games. He was a volunteer firefighter for the Erlanger Fire Department. During his retirement, James worked part-time at Comair.

James favorite activities were spending time with his family and friends, playing golf, listening to country music and traveling. He was able to visit all fifty states and several countries with Beulah.

In addition to his parents, he was preceded in death by the following people:
Ed Lykins, brother; Fred and Kitty Davis, In-Laws; Warren Davis and Stanley Evans, brothers-in-law and Lisa Davis Mace, niece.

Due to COVID-19, the funeral service and burial will be private at Floral Hills Funeral Home. Once the virus has passed, the family will have a Memorial Service for all family and friends to honor and remember James.

To order memorial trees or send flowers to the family in memory of James Lykins, please visit our flower store.