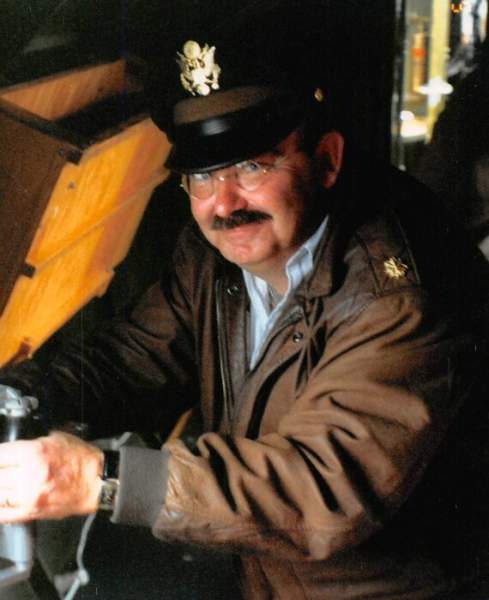 James Franklin Rader, 66, of Covington passed away on November 20, 2020. James proudly served in the United States Army during the Vietnam Era. He was a 32nd Degree Mason and a Commissioned Kentucky Colonel, he was initiated into the regiment on July 20th, 2001 by Ernie Fletcher, then Governor of KY. He loved the volunteer work he did at the James A. Ramage Civil War Museum in Ft. Wright, KY. He taught the Confederate side of the Civil War. He served as a Kentucky Colonel in the 33rd Virginia Stonewall Brigade. He was also an artillery officer teaching cannon safety and practices.

James is survived by his loving wife of 36 years, Nancy Caddell; daughter, Betty Lynn Rader Cook; and granddaughter, Mackenzie Aurora Cook. He was one of four brothers and five sisters. Also survived by numerous nieces and nephews.

Visitation will be held on Friday, November 27, 2020 from 11 am until the Funeral Service at 1 pm, all at Floral Hills Funeral Home. Memorial contributions may be made to The James A. Ramage Civil War Museum, in care of 409 Kyles Ln., Fort Wright, KY 41011.

To order memorial trees or send flowers to the family in memory of James Rader, please visit our flower store.