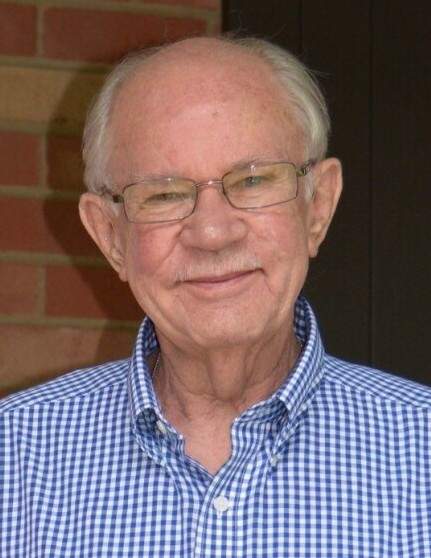 Taylor Mill – Passed away on December 7, 2020 at the age of 82. Jim was an extremely devoted husband, dad and grandpa. He proudly served in the U.S. Army during the Vietnam War at Fort Devens. He was also a proud Mason. Jim worked for many years in the grocery business as a manager where he enjoyed being around people and joking around. He cherished all animals, especially his beloved dog, Bud. Jim is survived by his loving wife of 62 years, Delores Ann Webb (nee Humphrey); daughter, Angie (Deron) Schell; son, Jim (Kim) Webb III; grandchildren, Deron (Heather) Schell, Colin (Jessica) Schell, Noah Schell, Trey Webb; great-grandchildren, Astoria Schell and Carson Schell. He was preceded in death by his parents, James Neal Webb Sr. and Elsie Loraine Strausbaugh. Private services have been held for the family. Memorial donations may be made in Jim’s name to St. Elizabeth Cancer Center or the American Lung Association.

To order memorial trees or send flowers to the family in memory of James Webb Jr., please visit our flower store.