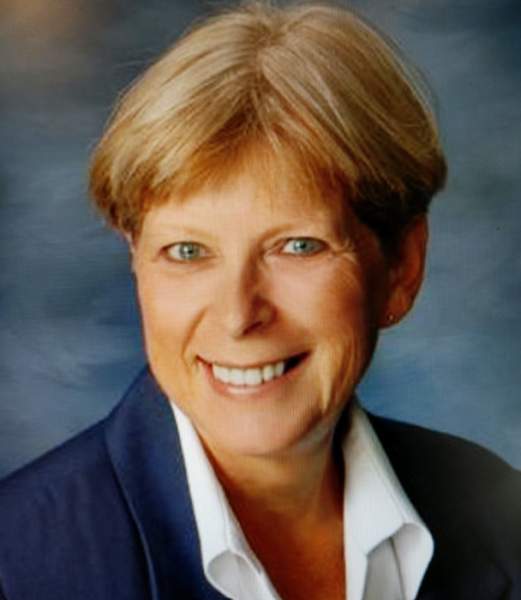 Joy Chapman, age 68 of Latonia, Kentucky passed away Saturday, October 9, 2021. She was born September 13, 1953, in Covington, Kentucky to the late Jay Tilton Hampton and late Betty Jane Hampton.  Joy graduated from Simon Kenton High School and was a self-employed real estate agent.  She was known for working through the toughest of negotiations with a soft touch and steadfast determination, using her keen intuition and compassion to help people find the homes that would make them happy.  Her homemade Kentucky Cream Candy has been widely sought after for decades, and her sweet tea was famously the sweetest.  She was the unofficial "mother away from home" to any guest to which she was introduced.  Crotchet hobbyist, avid shopper and tester of products advertised on Facebook, she bought and crafted gifts for anyone and everyone, and gave them with her whole heart.  She was fierce but gracious, strong but tender.  She always worried about others before herself.  Her biggest concern was that we all take care of each other when she was gone.

She is survived by her husband, Michael Chapman, her brother, Barry Hampton, four daughters, nine grandchildren, and a whole bunch of people who felt she was their second mom.  She will be missed.

To order memorial trees or send flowers to the family in memory of Joy Chapman, please visit our flower store.