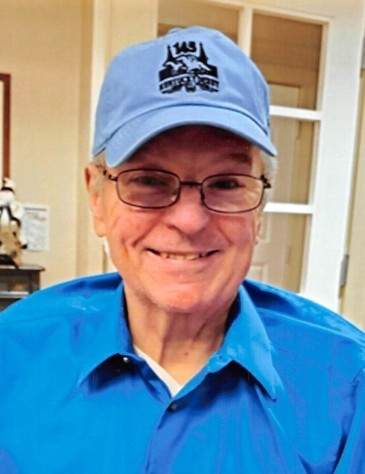 Kenneth Edward Brown, 72, died peacefully at his home on Monday June 21st, 2021. He graduated from Simon Kenton High School in 1966. He served in the US Army from 1966-1968 rising to the rank of Sargent. He was in Vietnam from 1967-1968 serving in the 26th Infantry of the Big Red One. He earned a Purple Heart and the Bronze Star during his Combat Service in Vietnam. He attended Morehead University on the GI Bill, graduating in 1972. Following graduation, he worked in the US Post Office at Florence for 33 years. Per his request there will be no visitation or funeral services. He requested that any memorials be made to your favorite charity.

To order memorial trees or send flowers to the family in memory of Kenneth Brown, please visit our flower store.