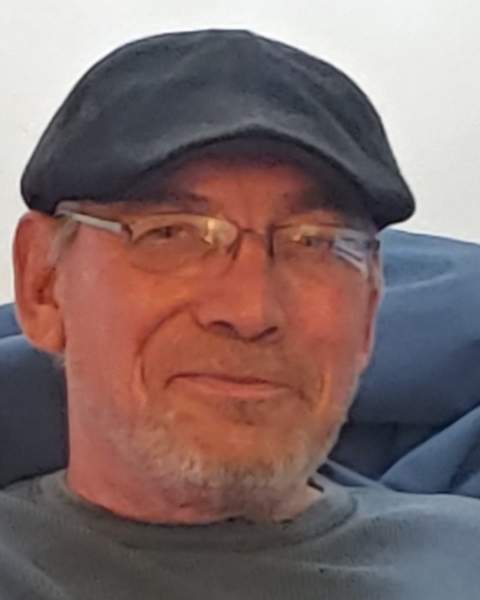 Kruse Alan Dickerson was born December 7, 1958 to Richard and Udith Dickerson in Souix City, Iowa. Kruse grew up in and around the Sioux City area until he enlisted in the Army, where his travel of the world began. He took great pride in serving his country for several years. Kruse had a love for fishing and going to the casino but his passion was definitely singing. You could always find him humming or singing a tune daily. His great love was spending time with his family and will be missed by so many. Kruse is preceded in death by his parents, brothers William, Gary, Kevin, his twin Kurt, sisters Roxanne and Dee. Survivors include his fiancée Rebecca Sands, sister Deborah Mead, brother Richard Dickerson, many nieces, nephews, great nieces, great nephews and his best friend/brother Ray Jensen. A Visitation will be held at Floral Hills Funeral Home on Thursday, January 7, 2021 from 5 pm until 7pm.  Military Honors will be at 7 pm. Memorial contributions suggested to Floral Hills Funeral Home to help offset the cost of the Funeral.

To order memorial trees or send flowers to the family in memory of Kruse Dickerson, please visit our flower store.