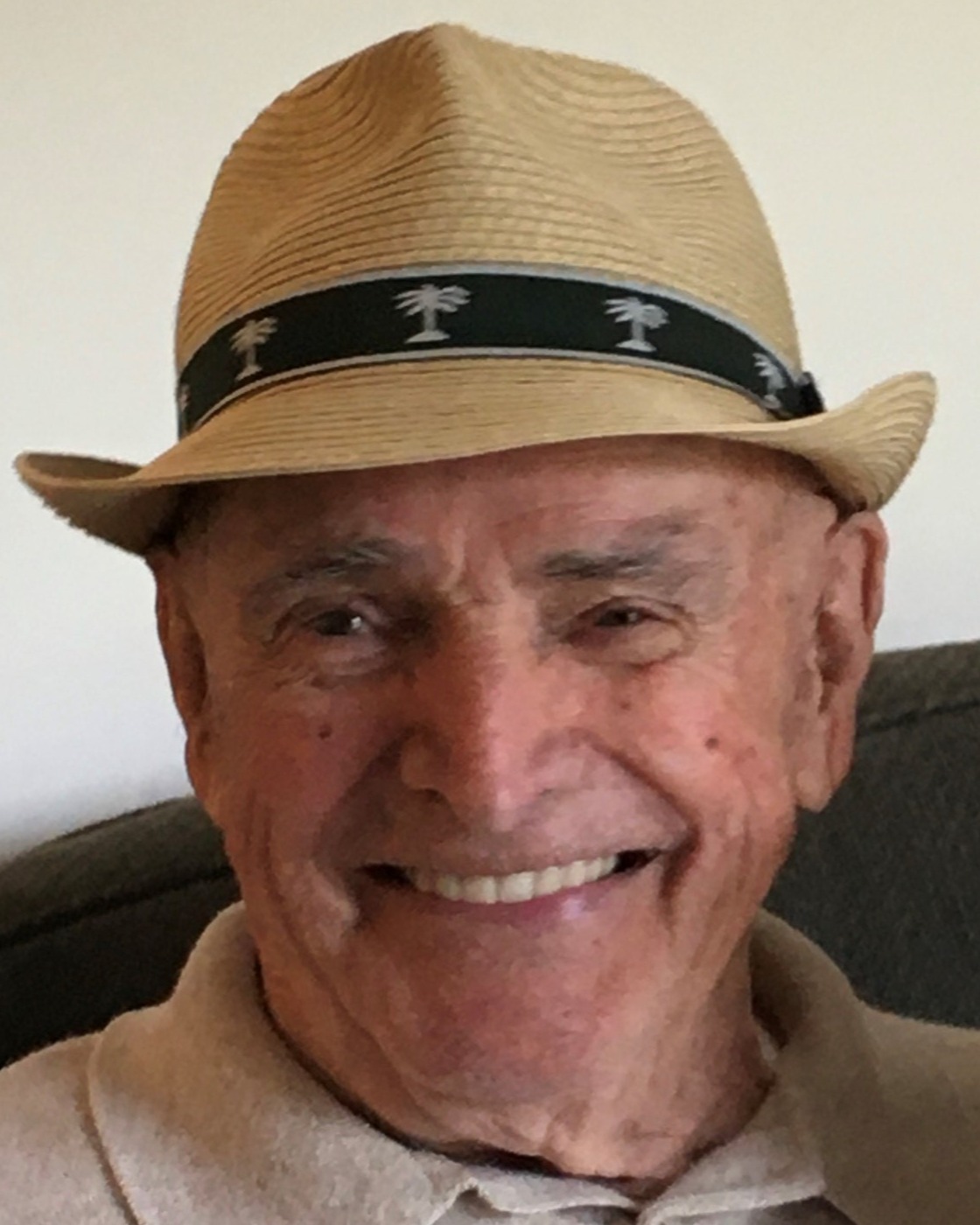 Kurt Albert Keller, 94, of Alexandria, died Saturday, November 19, 2022, at Carmel Manor.  He was born December 17, 1927, in Ladenburg Germany, a son of the late Theodore Keller and Eugenia Palmert Keller.  He was a retired Civil Engineer.  He is survived by his wife, Janice M. Dittgen Keller; a daughter, Gloria Young (Gary);, two grandchildren, Erika Heyman Seguin and Kurt Young’; two great-grandchildren, Morgan and Bailey Sequin, several nieces and nephews and great nieces and nephews.  He was also preceded in death by his first wife, Elvira Keller; one brother, Theodore Keller, and a sister, Rosemary Jones.  Burial will be private at Floral Hills Memorial Gardens and a Celebration of Life service will be announced at a later date. Memorial contributions to Working in Neighborhood in Cincinnati or a charity of your choice.

To order memorial trees or send flowers to the family in memory of Kurt Albert Keller, please visit our flower store.