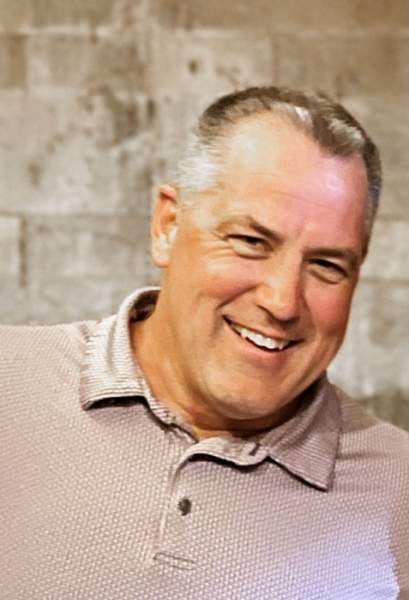 Most people never knew Mark had this terrible illness called Non-Hodgkin’s Lymphoma, and that is because he never wanted anyone to feel sorry for him. He knew someone else had it worse somewhere, but he was going to stand up to cancer and face it head on. That he did!

To many, Mark’s life would seem to be cut too short. But to those who were blessed enough to have met and spent time with Mark, knew his existence left a huge imprint on the hearts and lives of those around him and in his community.

Many knew Mark as an athlete and THE GREATEST to ever come out of Dixie Heights High School. Many knew him as a Georgia Tech Yellow Jacket. And many knew him as the NFL superstar who played 13 seasons with the Buffalo Bills, playing in 4 consecutive Super Bowls.

But Mark was more than an athlete. He was a husband to Sharon, together for 43 years. Dad to Kramer, Ezekiel and Malachi. Son to Harold and Martha. Brother to Phil and DeAndre. PapPap to River and Palmer. Uncle to Peyton, Paisley, Ben, Bethany, Dustin, Jared, Jennifer and Angi. And hero to so many more.

Mark never gave up. He fought a good fight and made sure his family knew when it was God’s time for him to go. Mark had his lift off to Heaven with his family right by his side, the exact way he would want to leave this Earth. His angel wings are massive, and he is now pain and cancer free, running, playing, and laughing with all of his heavenly family.

Funeral services will be held at 7 Hills Church in Florence, Kentucky on Tuesday, December 14, 2021. Visitation will be from 10:00 a.m. - 12:30 p.m., followed by a service at 1:00 p.m. to celebrate Mark’s incredible life. Private burial will be at Floral Hills in Taylor Mill, Kentucky.

In lieu of flowers, Mark's family asks that you consider making a charitable donation to either Southside Baptist Church or 7 Hills Community Outreach Projects: https://pushpay.com/g/sevenhillschurch

To order memorial trees or send flowers to the family in memory of Mark Pike, please visit our flower store.