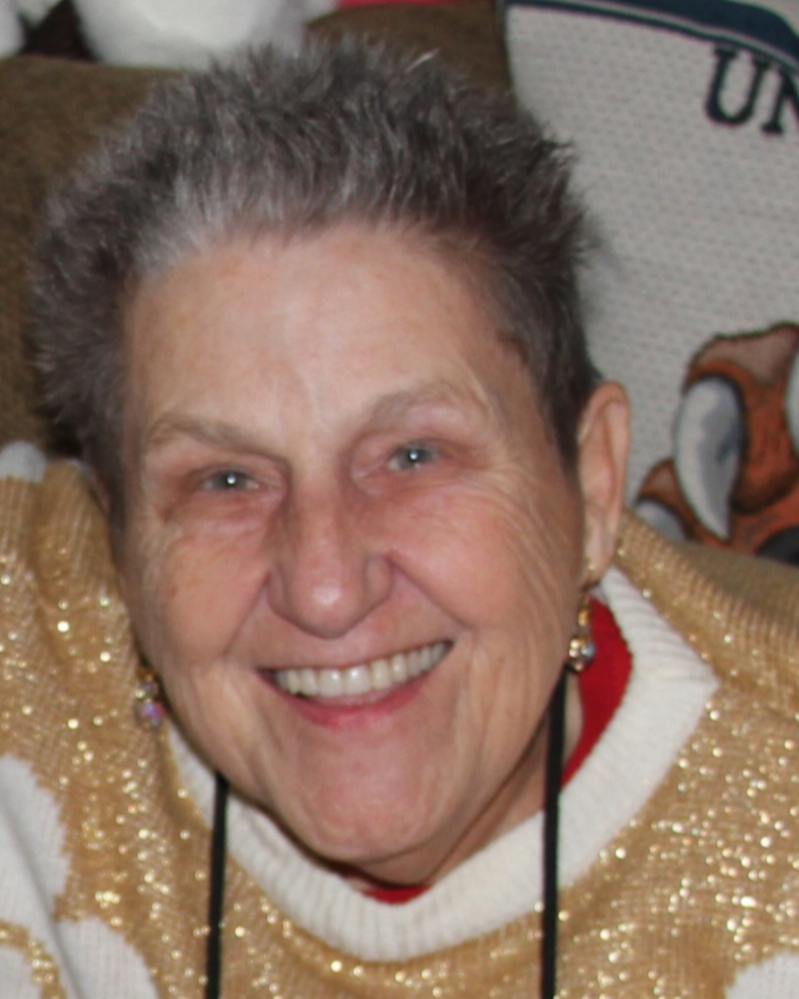 Mary Lee Moormann, 82, of Latonia, died Sunday, January 15, 2023, at home.  She was born April 11, 1940, in Cincinnati, a daughter of the late Fred Wachs and Mary Trader Wachs.  She was of the Catholic faith and loved golfing and bowling.  She is survived by her daughters, Pam Holloway and Kim Moormann (Michael Estes); five grandchildren, Christopher Holloway, Miranda Holloway, Nicholas Holloway, Brittany Holloway and Jayla Estes; five great-grandchildren, Mia, Christopher, Lucah, Liam and Amelia, and her sister, Roslyn Wachs.  She was also preceded in death by her husband, Henry Moormann and her son, John Moormann.  A visitation will take place Saturday, January 21, 2023 from 10am at St. Anthony’s Church in Taylor Mill until Mass of Christian Burial at 12pm.  Burial will be held at a later date at Floral Hills Memorial Gardens. In lieu of flowers please send all donations to St Anthony's School PTO improvement fund.

To order memorial trees or send flowers to the family in memory of Mary Lee Moormann, please visit our flower store.