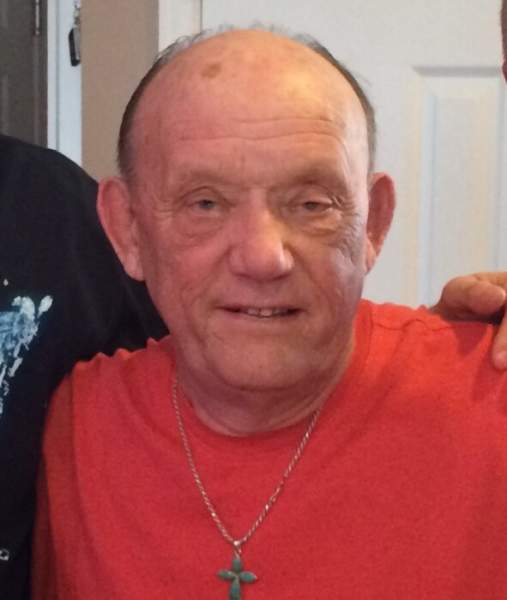 73, of Latonia, passed away on Sunday, September 13, 2020. Mike worked for almost 30 years for Sears as repair technician. In his later years he was a bus driver for TANK & Kenton County Schools. Mike enjoyed local sports, especially UK Basketball and the Cincinnati Bengals. Mike is survived by his son Brian (Maria) Scroggins; grandsons Tyler (Angela) Scroggins and Nick Krumpelman; brothers Rick (Sandy) Scroggins and Steve (Linda) Scroggins. He was preceded in death by his wife Sharon Scroggins (nee Sullivan) and brother Gary Scroggins. Graveside Service will be held on Wednesday, September 16, 2020 at 11 am at Floral Hills Memorial Gardens, Taylor Mill. Memorials are suggested to the Arthritis Foundation.

To order memorial trees or send flowers to the family in memory of Michael Scroggins, please visit our flower store.