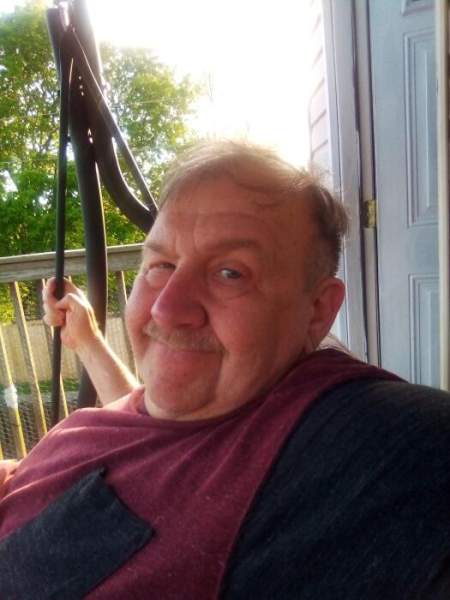 Pete grew up for the most part in Northern KY, living for some time in Cincinnati and Southeast Indiana, eventually returning to Northern KY where he and his wife enjoyed walks, going to the park and taking scenic drives.

Pete was employed by the Cincinnati Museum Center, a job he absolutely loved, until 2011 when his health prevented him from working.  Even after resigning, he stayed in contact with the many friends he had there.

Pete, a huge dog lover and having had dogs his entire life, along with his wife made frequent monthly trips to the animal shelter with donations of food and supplies.

To order memorial trees or send flowers to the family in memory of Peter Franklin, please visit our flower store.