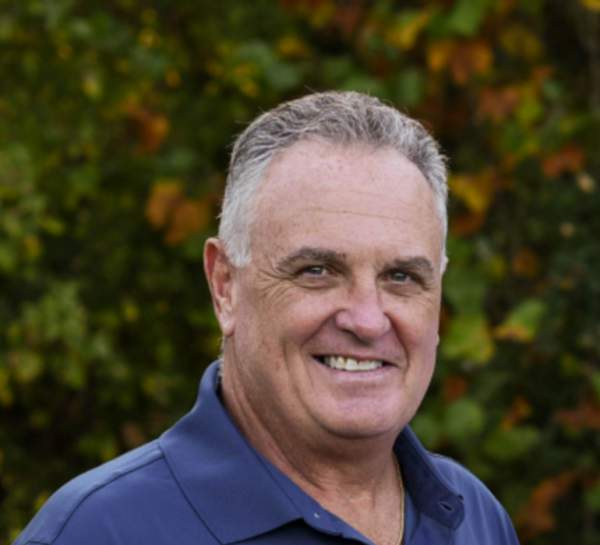 Elvis Presley, 64, of Taylor Mill, Kentu- wait a second. That’s not right, apologies. He told us so many times his name was Elvis, even donning an Elvis ID in his wallet that he whipped out probably more than his real ID (confusing many cashiers and servers), sometimes even we got confused.

Let’s try that again. Rick C. Bibbins, 64, of Taylor Mill, Kentucky died peacefully at home on the morning of May 20th, 2022. Born to the late Carl L. Bibbins, and the late Patricia A. Bibbins (nee Dietrich) on October 27th, 1957. Survived by his wife of 39 years Debra A. Bibbins (nee Stockman), three children Nicholas (Megan), Scott (Jennifer), and Kristin (AJ), and eight grandchildren, Mckenna, Jax, Jay, Monroe, Lucas, Blakely, Griffin, and one on the way, his brother, Randy (Diane), and nephews Chad and Brett. Rick played baseball his entire life and through college at Eastern Kentucky University, then eventually trying out for the Cincinnati Reds who he loved dearly. Unfortunately, he didn’t make the team, claiming that he was too out of shape to run all the bases that far apart. When he came home from college for the summer, one of his friends promised to get him a job as a grounds keeper for the Reds if he would play on his summer softball team. My dad jumped at the idea, excited to be able to work on the field he always dreamt of playing on. Little did he know, his job was to power wash the spilled popcorn and soda out of the stands at 4 am with about 50 older women. He was disappointed and a little amused, but he worked there all summer, never one to quit something he had started. He got his Bachelors of Business Administration from EKU and was a brother of Beta Theta Pi. Working his whole adult life in software and software sales, ending his retirement early at SAP America. He made it known to anyone that would listen that he worked on computers before the internet was a thing. In 1982, he met his beautiful bride Debbie out one night. He asked her friend if she had a boyfriend and he told her that she did (she didn’t, the friend was just interested in her too). He thought that was that and didn’t try to talk to her. Until they saw each other again the very next weekend where he finally got the nerve to talk to her and she told him she in fact did not have a boyfriend. Six months later they were married. The only things in life Rick loved more than his wife were his children. He traveled multiple times a week for work, yet never missed one of the million sporting events they had, even if it meant he had to get a 3 hour layover in Cincinnati (which he did often). I said the only thing he loved more than his wife were his children but the only thing he loved more than any of them were his grandchildren. Retiring early gave him the opportunity to do the other thing in life he loved, to golf. There’s no doubt in any of our minds he’s up in heaven finally getting his hole in one.

There will be a service for those who would like to say their last goodbye on Wednesday, May 25th with visitation from 9-11 and Mass of Christian Burial to follow. All will be held at St. Patrick Church, 3285 Mills Rd, Taylor Mill, KY 41015. Burial will follow at Floral Hills Cemetery.

To order memorial trees or send flowers to the family in memory of Rick Bibbins, please visit our flower store.