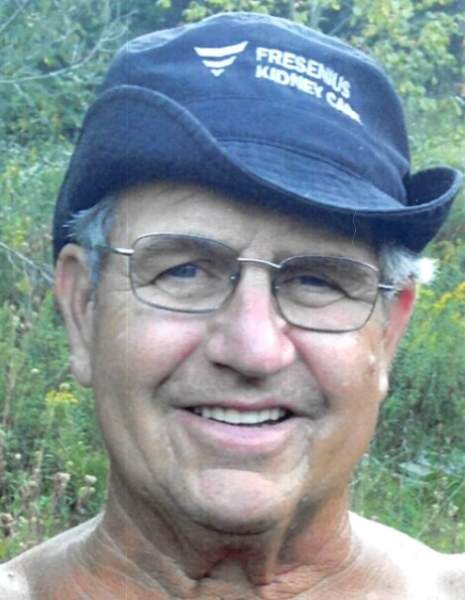 Covington – Passed away on April 9, 2021 at the age of 71. Bob enjoyed driving his Chevy II, The Bollman Bullet, at the Thornhill and Edgewater racetracks. He worked for the Kitchen and Tile Company, before owning and operating the business. He also owned the Roberto’s Pizzeria in Covington.  Whenever he was not working, he was tinkering in his garage, as he enjoyed being busy. Bob is survived by his daughter, Stacey Deaton; son, BJ Bollman; grandchildren, Emma and Anna Deaton and Cayden Spaulding; brother, Carl (Sandy) Bollman; and niece, Carla Baker. He was preceded in death by his parents, John and Elizabeth Bollman. Visitation will be held on Thursday, April 15, 2021 from 11 am until the Funeral Service at 1 pm, all at Floral Hills Funeral Home, Taylor Mill, KY. Memorial donations may be made to the American Kidney Fund.

To order memorial trees or send flowers to the family in memory of Robert Bollman, please visit our flower store.