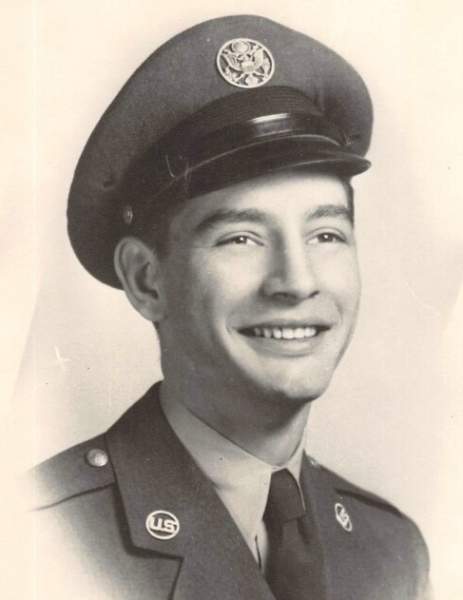 Robert G. Eaton, age 90, died peacefully at home with his family by his side, on Wednesday, January 13,2021. He and his loving wife, Evelyn Lovings Eaton recently celebrated their 70th wedding anniversary on Christmas Eve. He was born to Ernest and Ernestine (Capshaw) Eaton on January 26, 1930. He is survived by his two children, Bonita Burns Pescosolido and Anthony Glenn Eaton. He was predeceased by his beloved grandson, Scott Anthony Eaton in 2019. Robert is survived by his sisters Joyce Elsass ( Cy), Lois Lambert  ( Farrell), brother Joe Felger (Carol), and many nieces and nephews that he loved very much. He was predeceased by his sister Audrey Merker (Morey), of Deerfield, Illinois.


Robert served the youth of Northern KY across all three counties as a teacher, coach, mentor, and school and district administrator. In the early 1960's, he with Carl Miracle and Roger Faulkner, initiated and developed the Latonia Youth Club which combined the resources of Latonia businesses with those of parks and recreation, schools and volunteers to provide a teaching/ recreational program for children 6 years old to 16 years old. His vision enabled a supervised sports background for thousands of Northern KY kids that otherwise might not have participated in organized sports.


Bob was a loving husband, incredible father and grandfather, and Child of God. He was selected as All State guard on the first Dixie Heights State Championship Football Team. (1949) He proudly served in the U.S. Air Force stationed at Wichita Falls, TX. He was a Ky Colonel, a 32nd Degree Mason, avid golfer, student of chess, and appreciated all things musical.


He will forever be missed.


Funeral service can be streamed below.

To order memorial trees or send flowers to the family in memory of Robert Eaton, please visit our flower store.