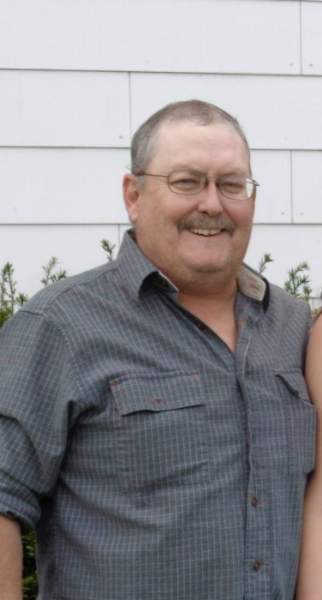 Roger was always behind the camera taking the family photos and home videos. He loved being behind the camera watching everyone's reactions to opening their Christmas gifts. While he was at Frisch's he always stopped by to say hello to his friends and family who came in for lunch. He was loved by all animals from cats to dogs to the birds outside his bedroom window to the deer who came by for a midnight snack. Roger was a good handyman who always jumped up to help someone else. He loved doing projects around the house for his wife.

A Memorial Gathering will be held at Floral Hills Funeral Home in Taylor Mill, Ky on Thursday February 3rd 2022 from 11am until the time of the Memorial Service at 1pm. The family will be there to welcome friends and relatives.

To order memorial trees or send flowers to the family in memory of Roger Cooper, please visit our flower store.