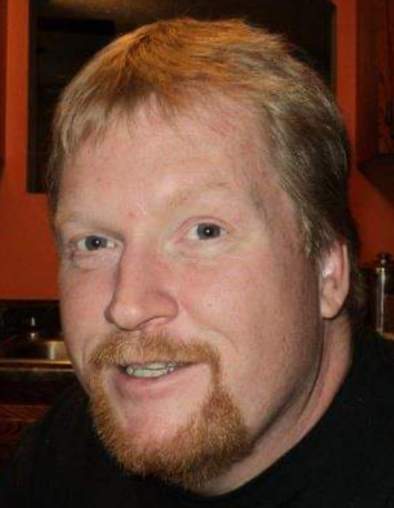 Services for Scott will be held at a later time once Covid-19 restrictions have been lifted. Memorial contributions may be made to the American Diabetes Foundation.

To order memorial trees or send flowers to the family in memory of Scott Fowee, please visit our flower store.