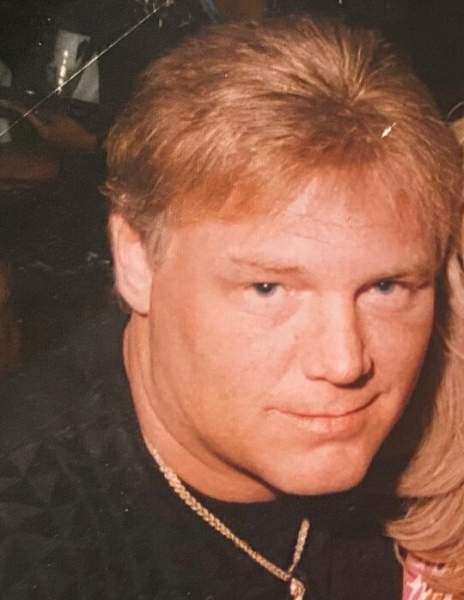 Steven Heimkreiter, 63, of Ft. Thomas Kentucky formerly of Cincinnati Ohio lost his battle with cancer on December 3, 2020 surrounded by his family and friends. Steve was an outstanding athlete at a very young age. He played several different sports but eventually chose football and began playing select for the KDI Tomahawks. He went to Roger Bacon high school where he was an All-American linebacker. After being heavily recruited, he chose the University of Notre Dame. Steve is the 4th leading tackler in ND history and was on the 1977 national championship team. In 1979 he was drafted by the Baltimore Colts and played in the NFL until suffering a career ending head injury. Steve was CEO of A Special Events for 30+ years and genuinely loved and cared for all his employees. They were his extended family. Steve’s passion was sports and family. He enjoyed watching football with his dad and having a little action on the outcome. He was a devoted caregiver to his dad later in life and they always had a very special bond. Steve was quiet and reserved with a strut you couldn’t miss. He was a very unique and SPECIAL guy in many ways. He was preceded in death by his parents Fred and Sherry Heimkreiter. Survived by his life long love Kelly Rossi, sisters Lori (late Barry) Slye, Lynn (Austin) Welch and brother Skip (Sandy Fleming) Heimkreiter. He was blessed to have several nieces and nephews: Lonnie, Casey, Sherry, Niki, and Zach Slye, Kristy (Matt) Heiny, Kelly (Corey) Steinhauser, Austie and Alex Welch who he was very close to. He had 5 great nieces Kate, Charlotte, Caroline, Savanah, and McKenna. A visitation will take place at Floral Hills funeral home. Burial at Vine Street Cemetery in Cincinnati Ohio.

To order memorial trees or send flowers to the family in memory of Steven Heimkreiter, please visit our flower store.