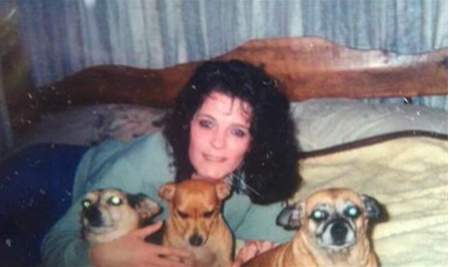 Visitation will be held at Floral Hills Funeral Home on January 22, 2022 starting at 11 am with services to follow at 1pm. Floral Hills is honored to serve Tina’s family

To order memorial trees or send flowers to the family in memory of Tina Jackson-Kidd, please visit our flower store.