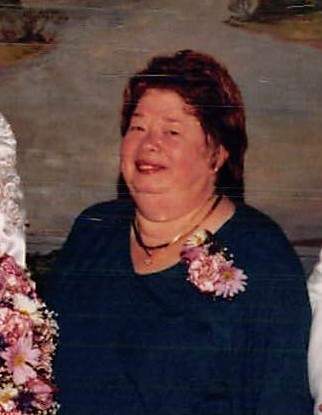 74, passed away on September 13, 2021, at St. Elizabeth Hospital. Toni was a devoted wife of 49 years and a loving mother and grandmother. She spent her career as a researcher and co-owner of Bradford Trucking, Inc. She is preceded in death by her husband Richard Bradford, son Richard Bradford II, her parents Willard and Evelyn Neal and brother Dirk Neal. Toni will be greatly missed by her daughter and son in law Cindy and Ronnie Coldiron, grandsons Richard Bradford III, Matthew and Aaron Coldiron, sister Lois Johnston, brother and sister-in-law Pat and Connie Neal and many nieces, nephews and fiends. A Memorial Gathering will be held on Friday, September 24, 2021, at First 12 Mile Baptist Church, 3288 Oneonta Road, California, KY 41007 from 4pm until the time of Memorial Service at 5pm. Memorial contributions suggested to the family to help offset funeral cost.

To order memorial trees or send flowers to the family in memory of Toni Bradford, please visit our flower store.