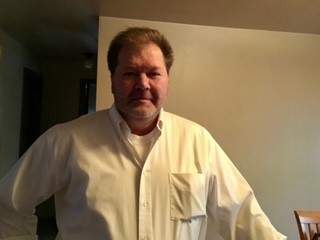 Anthony “Tony” Riley, 60, of Park Hills, died Thursday, January 6, 2022.  He was born May 14, 1961, in Ft. Thomas, the son of the late Edward and Thelma Gilbert Riley, and is survived by his wife, Eloise A. Ramey Riley; one son, Brandon Barry (Melissa); one daughter, Sonya Williams; his grandchildren, Tyler Williams, Dylan Barry and Jordyn Pryzbylo; one great grandson, Jonathan Barry; eight brothers and sisters, and was also preceded in death by a brother, Garry Riley.  Visitation will be held from 11-1PM Thursday, January 13, 2022, at Floral Hills Funeral Home, with burial following at Floral Hills Memorial Gardens.

To order memorial trees or send flowers to the family in memory of Tony Riley, please visit our flower store.