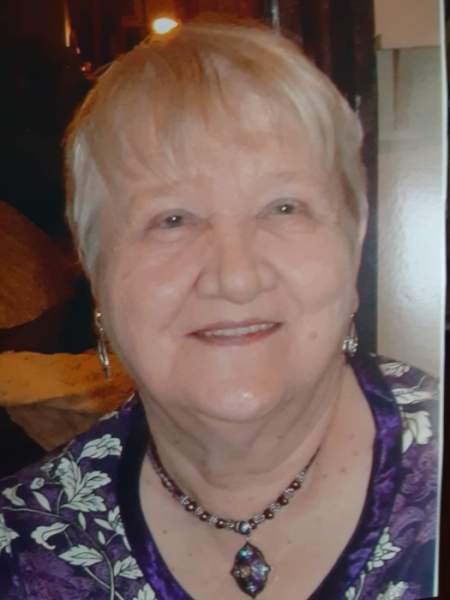 Viola Woodall, 83, of Dayton, Kentucky, passed away Tuesday, March 1, 2022 at Coldspring Transitional Care.  She was born October 15, 1938, in Livingston, Kentucky, a daughter of the late George W. Anderson and Lura Cinnamon Anderson.  She was a homemaker and had previously worked for Cincinnati Bell as an Operator.  She loved to camp, read books and loved her church which was the East Dayton Baptist Church.  She is survived by her husband, Carl Ray Woodall, whom she married September 5, 1959.  Also surviving are one son, Scott Woodhall, of Dayton, Ky; two daughters, Lynn Leger and Rick of Dayton, Kentucky; Carla Olson and Mark of Dayton, Kentucky; five grandchildren, Wes Freeman, Mike Freeman, Ben Freeman, Ricky Leger and Rachael Leger; and three great-grandchildren, Chris Johnson, Michael Sanders and Phoenix Freeman. She was also preceded in death by numerous brothers and sisters.  Funeral services will be held 11 AM Monday, March 7, 2022, at Floral Hills Funeral Home, where visitation will be held from 10-11 AM.  Burial will follow at Floral Hills Memorial Gardens.

To order memorial trees or send flowers to the family in memory of Viola Woodall, please visit our flower store.