The staff at Floral Hills Memorial Gardens and Funeral Home consists of professionally licensed personnel as well as non-licensed personnel. Many of these staff members are industry experts and have a strong record of achievement in their field. Although job responsibilities vary, each and every staff member is dedicated to end of life planning, celebrating life, preserving memories, and providing a dignified final resting place that provides you with peace of mind. 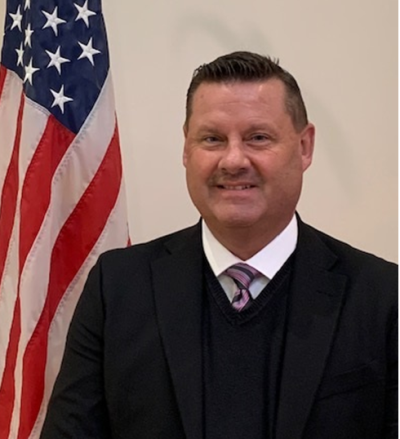 Robert Garner is the Director of Operations for the Kentucky Market which include three combo locations and 14 cemeteries.  Robert has been a licensed embalmer/funeral director since 1989.  He started in 1989 at Connley Brothers Funeral Home in Covington, KY.  He spent 25 years there helping families and growing the business by being involved in several organizations such as, masonic lodge, lions club, rotary club, business associations, swim clubs and serving on several boards.  Robert joined Floral Hills Funeral Home & Memorial Gardens in 2014 as the General Manager.  He graduated from Mid-America College of Funeral Service in Jeffersonville, Indiana. He does enjoy playing golf, going on family vacations, and watching UK basketball.  Robert lives in Independence, KY with his wife of 30 years, Lisa. They have two children, a son, Trey who works with Fidelity Investments and a daughter, Taylor who works for Disney at their Hilton Head Resort. 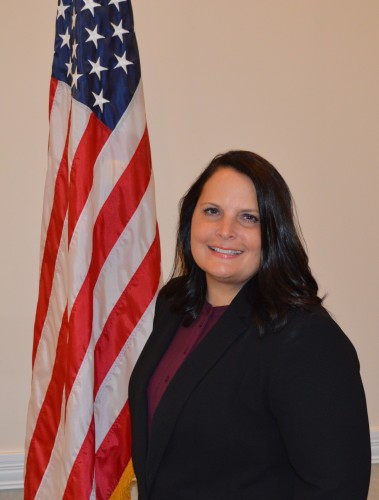 Jennifer was born and raised in the West Covington/Ludlow area. She graduated from Ludlow High School and later attended the Cincinnati College of Mortuary Science where she earned her degree in Mortuary Science. Jennifer earned her funeral director and embalmer license in the states of Kentucky and Illinois. She is also a Certified Crematory Operator, currently serves as Vice President for the Northern District of the Kentucky  Funeral Directors Association and a licensed cosmetologist in the state of Kentucky for over 20 years. Jennifer is the Funeral Home Manager and has been with Floral Hills since February 2011. She is a parishioner of Holy Cross Catholic Church in Latonia. Jennifer lives on a small farm in Morning View, Kentucky with her fiancé, Louie Grout and her beloved Saint Berdoodle, Gordy. She enjoys spending her spare time traveling, hiking, bike riding, going to Lake Cumberland, visiting local wineries, riding her motorcycle and her 1963 VW Dune Buggy. With her love of the outdoors and nature, Jennifer says if she had not become a funeral director she would be a back country hiking guide out West.

Directions
Locate a Loved One

A year of daily grief support

Our support in your time of need does not end after the funeral services.  Enter your email below to receive a grief support message from us each day for a year.  You can unsubscribe at any time.